Unfortunately, there were several notable celebrities that died in 2019. Some of these deaths received major news coverage while others may have gone unnoticed by the mainstream public.

What is always interesting about a famous celebrity death is how much net worth they leave behind. Unless there are a Last Will and Testament, the assets of the deceased celebrity usually go to their spouse or next of kin.

Below are the top 10 most noteworthy celebrity deaths of 2019 and their estimated net worth when they died.

Luke Perry will forever be remembered as the teenage icon of the ‘90s, Dylan McKay, from the popular TV teen drama series Beverly Hills, 90210. Perry also appeared in a number of popular films, including Buffy the Vampire Slayer and Once Upon a Time in Hollywood. To everyone’s surprise, Perry died from a massive stroke. He was only 52 years old.

What was Luke Perry’s net worth? Luke Perry left behind an estimated net worth of $10 million. 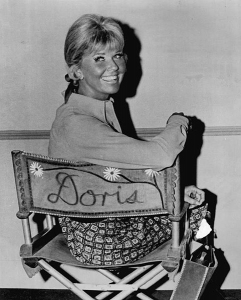 Doris Day was one of the most popular actresses of the 1950s. The post-World War II era launched her film career in such films like Calamity Jane, Love Me or Leave Me, The Man Who Knew Too Much, Pillow Talk, and so many others. She even received an Oscar nomination for Pillow Talk. In her later years, she became a real estate mogul and made millions.

What was Doris Day’s net worth? Doris Day left behind an estimated net worth of $200 million.

David Koch was the 11th richest person on the planet. He is better known as one of the “Koch Brothers,” alongside his equally rich brother Charles Koch. David Koch helped run his family business called Koch Industries, which makes paper products, fibers, chemicals, petroleum, fertilizers, and more. He is best known for donating hundreds of millions of dollars to libertarian and conservative causes.

What was David Koch’s net worth? David Koch left behind an estimated net worth of $50.5 billion.

Rip Torn’s acting career in Hollywood spanned for more than 60 years. He started out as a stage actor, where he received a Tony Award nomination for the 1960 production of Sweet Bird of Youth. In 1983, he received an Oscar nomination for Best Supporting Actor for his work in Cross Creek. However, most people will remember Mr. Torn as Artie from The Larry Sanders Show and Zed from the Men in Black films.

What was Rip Torn’s net worth? Rip Torn left behind an estimated net worth of $5 million.

Peter Fonda was an iconic actor who is best remembered as the drug-dealing biker from the 1969 film Easy Rider. Peter is the brother of legendary actress and activist, Jane Fonda and the son of the late actor Henry Fonda. You may also know his daughter Bridget Fonda too because she’s an actress who made a nice career for herself in Hollywood.

What was Peter Fonda’s net worth? Peter Fonda left behind an estimated net worth of $40 million. 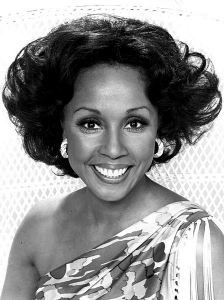 What was Diahann’s net worth? Diahann Carroll left behind an estimated net worth of $28 million. 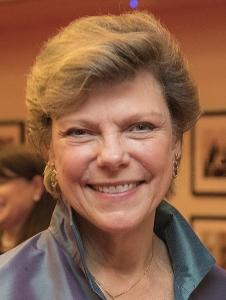 Cokie Roberts was a female news reporter and political analyst for ABC News. She worked alongside news reporter giants like Ted Koppel, Peter Jennings, and Sam Donaldson. She is also considered to be a “founding mother” of NPR (National Public Radio). Aside from that, Roberts was a bestselling author and Emmy Award winner. 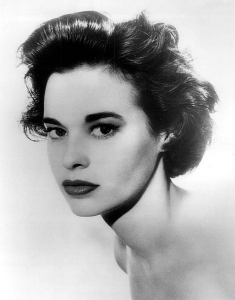 Gloria Vanderbilt was a fashion designer and heiress who inherited a great deal of wealth from her family. Her mother and aunt even fought for custody of her, especially since she had a trust fund worth $5 million (which would be equal to $95 million today). Vanderbilt is the mother of CNN news reporter Anderson Cooper.

Robert Forster had an acting career in Hollywood that spanned nearly 50 years. In the 1960s and 1970s, he found film and television work in Reflections in a Golden Eye with Marlon Brando, Medium Cool, and Banyon (TV series from 1971 to 1973). For over the next 20 years, Foster’s acting career struggled a bit. He did find some success as the villain in the 1986 Chuck Norris film Delta Force. Then he made a comeback in the Quentin Tarantino film Jackie Brown in 1996. 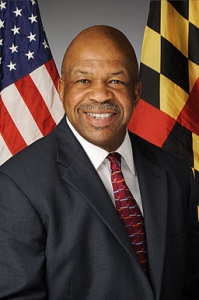 Elijah Cummings was a member of the United States House of Representatives from Maryland between 1996 and 2019. He worked to change the issues facing his district in Baltimore, especially the problems of poverty, white nationalism, and gun violence. One of the last roles he served in Congress was as chair of the House Oversight Committee.